Foursomes (also known as Alternate Shot) is a form of play involving partners (in either match play or stroke play) where two partners compete as a side by playing one ball in alternating order on each hole.

Rules 1-20 apply to this form of play (with the side playing one ball being treated in the same way as the individual player is treated), as modified by these specific Rules.

A variation of this is a form of match play known as Threesomes, where an individual player competes against a side of two partners who play alternating shots under these specific Rules.

22.2 Either Partner May Act for Side

As both partners compete as one side playing only one ball:

In stroke play, only one of the partners needs to certify the side’s hole scores on the scorecard (see Rule 3.3b).

22.3 Side Must Alternate in Making Strokes

On each hole, the partners must make each stroke for the side in alternating order:

Any penalty strokes for the side do not affect the partners’ alternating order of play.

Penalty for Making a Stroke in the Wrong Order in Breach of Rule 22.3: General Penalty.

In stroke play, the side must correct the mistake:

a  Partner to Play First

The side may choose which partner will play from the first teeing area in starting the round, unless the Terms of the Competition say which partner must play first.

The side’s round starts when that partner makes a stroke to start the side’s first hole.

b  Starting Time and Starting Point

Rule 5.3a applies differently to each partner based on who will play first for the side:

The partner who will play first must be ready to play at the starting time and starting point, and must start at (and not before) that time.

The partner who will play second must be present at the starting time either at the starting point or on the hole near where the ball played from the teeing area is expected to come to rest.

If either partner is not present in this way, the side is in breach of Rule 5.3a.

Rule 4.1b(2) is modified to allow partners to share clubs, so long as the total number of clubs they have together is not more than 14. 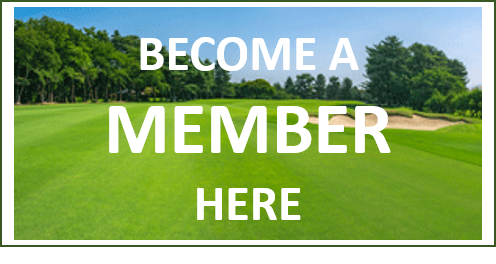 Senior, 50 and over Golf